You will no doubt be aware there are many great gambling movies out there, so I have put together my own listing of the top 10 gambling movies, that I would like to share with you.
I know we all have your own ideas and opinions of what makes a great gambling-related movie, however, the following are films I have enjoyed watching over the years, and films that you may be interested in watching too. 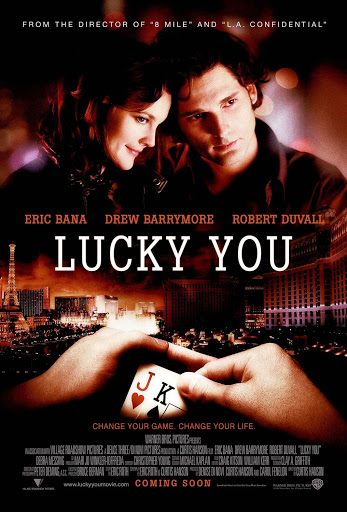 Lucky You may not be a modern film, in fact, it was launched back in 2007, however it is a film that will and should appeal to you poker players out there, for it is based around the World Series of Poker, that I do know many poker players always have their eyes set on entering, and of course, winning.

It is a film however that had mixed reviews, but at the end of the day if you are eager to watch poker-related movies you are going to find just a limited number of them available and this is certainly one worth watching.

Just keep in mind those mixed reviews though, as is the case with all movies, many people do have a love or hate view on the film. It is of course still available and can be streamed online, so it is possibly one that you will have an interest in watching at some point in time. 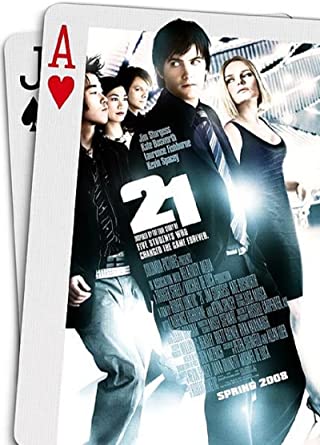 If you want to watch a Blackjack related movie then there is only one film you should have high up on your list, that being 21. That film tells the real-life story of a team of MIT students that have mastered the art of card counting set about using those skills to beat the house.

Many people at one time or another will read up about card counting, as by becoming a skilled player then you can tip the odds of winning your way.

Just keep in mind it is a skill and one that not everyone is going to be able to master, however, do make sure you add this film to the list of movies you set about watching for it comes very highly recommended.

Launched in 1989 Let it Ride is one of those movies that most gamblers can relate to. Those days will come when everything falls into place when gambling and you go on those hours long winning streak and you begin to think you are invincible.

However, as sure as night follows day that winning streak will come to an end and that is when savvy gamblers should stop, lock in their winnings and leg it!

Whilst this film is a comedy it is one, I do suggest you watch, as it is guaranteed to put a huge smile on your face as you sit back and watch it. 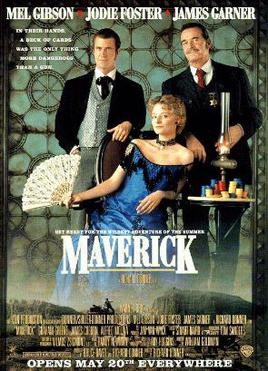 Another popular film but one launched way back in 1994 featuring both Mel Gibson and Jodie Foster is another gambling-related film some of you out there may just enjoy playing.

This film did, however, have a huge budget and the money was certainly noticeable by viewers, however its another film about gambling that just did not strike a chord with some people, but the opposite is also true.

I suggest you watch it in the future but give the storyline a little bit of time to develop as there are lots of twists as you will realise when you do watch it. 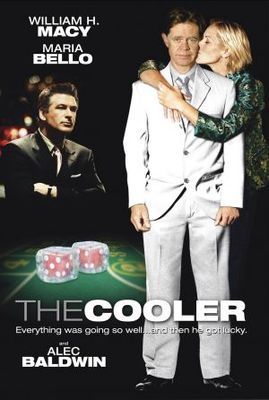 I just know some of you are going to relate to The Cooler, you may be sat at a gaming table having those rare but exciting betting streaks when one person appears at that table and seems to be a curse and in their unique way brings your winning streak to an abrupt end.

William H Macy is that person, playing the role of Bernie, when he appears at a Craps table you can be assured any winning player, much more so a high rolling one is going to see any winning streak they are on quickly turn cold.

Being in debt to the casino boss is sadly something Bernie is, and by turning hot streaks cold he is slowly but surely paying off that debt. 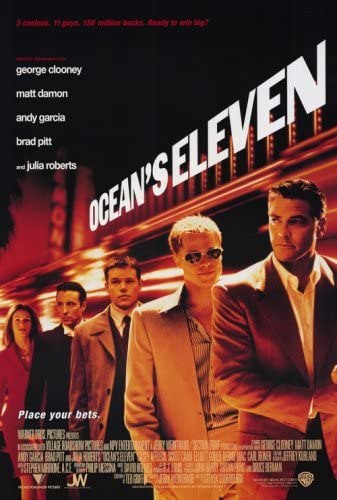 Part of a series of films I do have to say I did find everything about Ocean’s Eleven fantastic, to give you a quick round-up of what the film is about, well it is a team of unusual personalities who plan and then pull off a heist on a casino.

Whilst some of the script and the way they pull off that heist is somewhat unbelievable, it should be a film you will enjoy watching and will always be prepared to watch again in the future, and one thing you will be guaranteed of, and that is seeing a lot of actors you will recognise.

I do have to say that I did enjoy Molly’s Game which only hit the screens in 2017, but it is sure to be yet another gambling themed movie that you are going to enjoy watching for sure.

You just never know in advance how or in which way your life will turn and that is something to keep in mind, for this film is based around Molly Bloom who was a champion skier at one time who had a nasty accident one day.

That did, of course, mean she had to change the direction of her life and her career which then becoming involved in the underworld poker world, and all that entails. 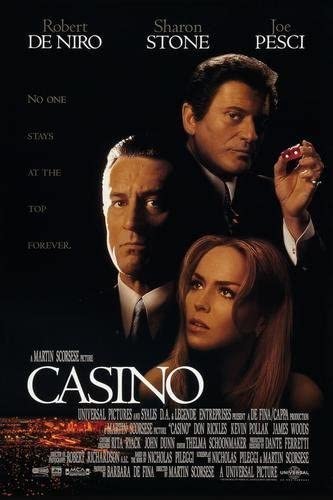 1995 was the year that Casino was premiered, and boy was it one successful film, it is, of course, a film based in and around Las Vegas and takes a step back in time when Vegas was run by the mob.

Today, of course, Vegas is a different place, but there is no doubt in my mind whatsoever you are going to enjoy watching (and eventually playing) Casino and will probably watch it time and time again.

Gritty on the edge of you seat stuff is guaranteed if you do watch this film and from the very minute is starting you are going to be gripped. 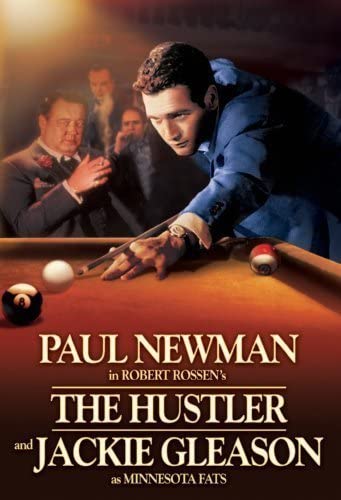 Some films do stand the test of time and The Hustler is one such film, whilst it does take some time to develop I am sure once you get to know the main characters in this film you will want to watch as the storyline unfolds.

It is another rather old gambling movie that tells its very own unique story, and whilst systems have changed over the years the one thing you can be sure of, is that there are always going to be people out there looking to cheat and scam their way to a small fortune when gambling.

If you are looking for a good gambling-related movie to sit down and watch then this is yet another one to add you your now ever-growing movies to watch. 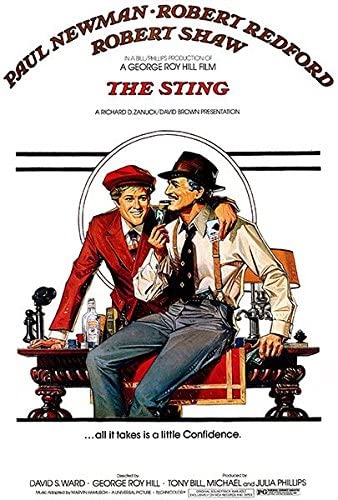 For a film that was released back in 1973, The Sting is a movie you really should set aside some time to watch as there is no doubt in my mind it will have you hooked after the first few scenes have been played out.

Keep in mind that way back in 1973 the way people used to gamble on sport and get the results fed to them was often slot and chaotic, however, there are always people prepared to pull off a scam using some quite basic and ingenious methods.

I am sure that everyone out there will have watched plenty of gambling movies over the years and will always have their personal favourites, but those films I have listed up above are the ones that I never grow tired of watching time and time again.

Hi, my name is Steve Anthorton, I like to think of myself as a rather young looking 60-year-old! I have had a very keen interest in gambling for many years now and I will be sharing my experiences with you on my website.

I am based over here in the UK and have put together this website which I hope...